"The Power of The Collective" Think Piece and Podcast Series

In the previous series, we engaged in conversations about the importance of learning from feminist civil society movements and the need for greater collaboration between the public health field and feminist civil society. This new series kicks off by delving deeper into questioning the nature and role of the UN’s collective power as a way to advance gender equality. Over the last few decades, the UN has made notable strides in improving gender equality. However, a think piece authored by Zineb Touimi-Benjelloun and Joanne Sandler, invites readers to critically consider the nature of collective power and action within the UN and to reflect on why and how a major paradigm shift is required in the way we conceive, talk about, and enact coordination for gender equality in the UN. In this think piece, Zineb and Joanne explore the following: (1) insights and lessons learned about the factors that support and impede the UN’s collective power on gender equality; (2) how feminist thinking about collaboration and collective power could enhance the UN’s approach to coordination; and (3) changing structures and incentives for supporting greater collective power and action on gender equality.

Zineb Touimi-Benjelloun is a Senior Consultant and member of the Mediterranean Women Mediators Network and Joanne Sandler is a Senior Associate, Gender at Work.

Podcast Episode 1: Collective Power for Gender Equality: An Unfinished Agenda for the UN

This mini-series explores the power of the collective in advancing gender equality in health. While there have been notable advancements in gender equality as a result of UN action, questions are raised as to whether these gains are commensurate with the considerable efforts and investments made toward UN coordination and explores what lessons can be drawn from feminist action. In this episode, we are joined by our host, Johanna Riha, along with Zineb Touimi-Benjelloun and Joanne Sandler who co-authored a think piece on this topic. 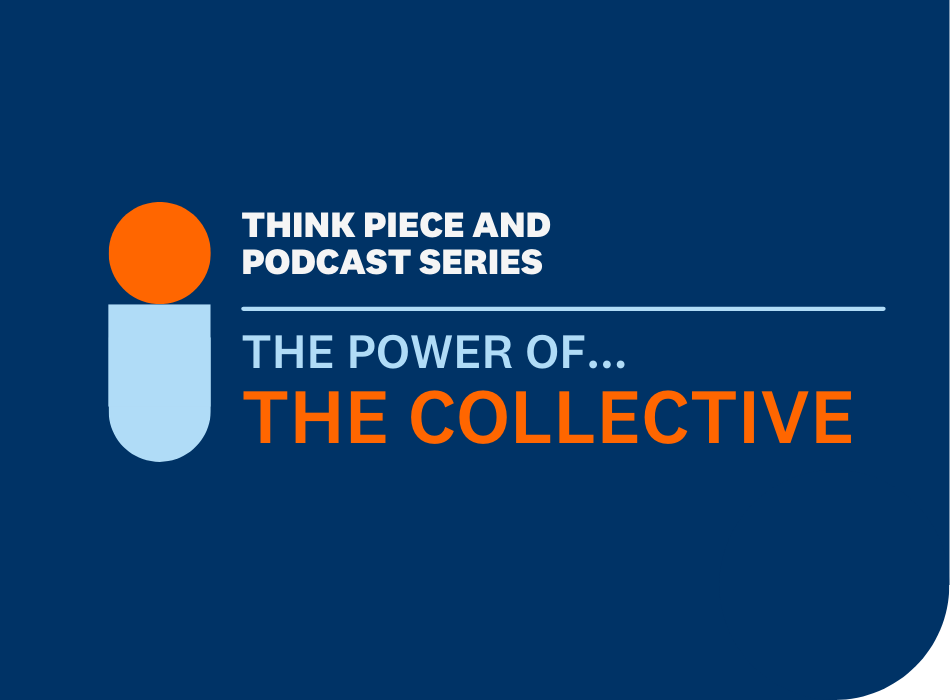 Listen to episode one here

We are not advocating for more or better bureaucratic coordination for gender equality; we are advocating for re-thinking the collective power of the UN to support local, national, regional and global transformation towards gender equality in the face of rising authoritarianism, illiberal conservatism and patriarchal nationalism.

Podcast Episode 2: The Power of the Collective: Country Level Perspectives from Honduras

Political commitment at the highest level and through all levels of senior leadership is required for better collective action on gender equality. Likewise, clarity around gender equality as part of the UN’s mission for all staff along with eliminating discrimination.

In this episode, we continue the conversation on the power of the collective by talking to Florence Hamimi, the Coordinator Advisor and Deputy Director of the Coordination Division in UN Women – the agency mandated to coordinate on gender equality and women’s empowerment across the UN. Florence discusses the challenges UN Women face in implementing their mandate for coordination on gender equality across the UN system, going on to share what can be done to strengthen collective action within the UN.

Your message, your advocacy, can be much more powerful if you come together than if you come one by one

or copy link
https://www.genderhealthhub.org/articles/what-works-in-gender-and-health-in-the-united-nations-lessons-learned-from-cases-of-successful-gender-mainstreaming-across-five-un-agencies/
Copy
What Works in Gender and Health in the United Nations: Lessons Learned from Cases of Successful Gender Mainstreaming across Five UN Agencies
Article
49 views
0 like
+1

or copy link
https://www.genderhealthhub.org/articles/guidance-note-and-checklist-for-tackling-gender-related-barriers-to-equitable-covid-19-vaccine-deployment/
Copy
Guidance note and checklist for tackling gender-related barriers to equitable COVID-19 vaccine deployment
Sign up to stay updated on gender and health research
Thank you for signing up!
Share us: